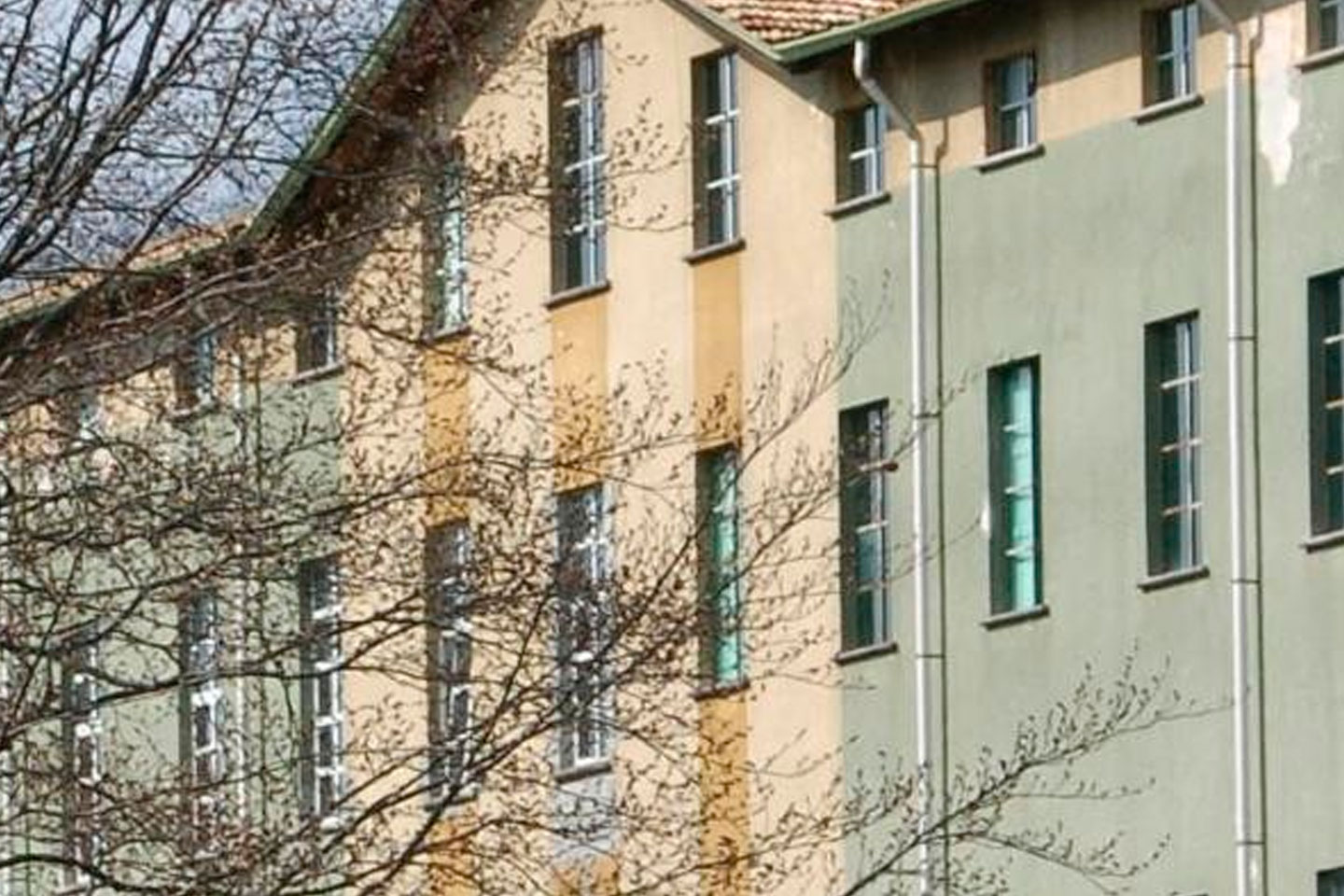 Pietro Giglio was born in Vendrogno in 1815, the son of Antonio and Agnese Buzzi, in a well-to-do family that had lived in Muggiasca since least the 16th century.

After graduating in Engineering in Milan, he first worked in Belgium for a few years, then in Brescia, Como and finally Dervio, working on improving processing plants in the textile industry and setting up his own businesses.

A machine of his invention is still on display at the Museum of Science and Technology in Milan. Having become a prominent figure in local public life, he was able to weave and maintain important relationships with the important local industrialists: correspondence preserved in the Parish Archive of Vendrogno where there is an exchange between Giglio and Falk, in French, is proof of this.

With all these work achievements, he returned to Vendrogno with a  lot of capital behind him, eager to share it with the people of his homeland. Here he was elected mayor for ten years. For the Muggiasca he was committed to creating and developing jobs thanks to the construction, among many other works, of a canal that was then entrusted to the Gavazzi company.

Pietro Giglio, in order to prevent the town being isolated, planned a road linking Vendrogno and Valsassina but it never happened due to the fears of his own fellow citizens.

A machine of his invention is still on display at the Museum of Science and Technology in Milan.

Among the works wanted by Giglio to bring prosperity to his native land, the one involving the direct training of capable and prepared workers, with the aim of ensuring brilliant minds and wise hands for future generations, stands out. In order to make this dream come true, a month before his death, which occurred on September 15, 1883, he wanted to include in his public will the desire to establish a Pious Work that would later take his name. It reads: “I leave two hundred thousand Italian lire for the establishment of an autonomous Pious Work of teaching for the inhabitants of the municipalities now constituting the two districts of Bellano and Introbio, with the condition that the same sum be used in full within three years of my death, to set up and permanently maintain a school of arts, industry, dairy and agriculture in general that will must bear my name and that will possibly be based in Vendrogno”.

Erected as a Moral Entity, the Opera Pia Giglio was established with a Board of Directors that created school and boarding school for the opening of the 1886/87 school year. After the construction of an imposing building on the outskirts of Vendrogno, with the aim of hosting all the planned activities, and after a period of full development and blooming, the life of the Opera Pia came to a sudden halt, forcing the Board to review the structure in order to give it a new configuration. In 1897, therefore, the Istituto Giglio di Beneficienza became” Collegio Pietro Giglio”. For the first two years the college was run by the teachers themselves, then it came under the direction of Don Spandri: heir of the Giglio sisters and Director of the Institute. With the new configuration the College functioned regularly until 1919. From here, until 1939, there were years in which it was used by various institutions thanks to the stipulation of several contracts for summer use until the Opera Pia signed a contract with the Salesians who undertook to manage it until 1984. After two years of disuse, from 1986 to the early years of the 21st century, the building hosted the community “La casa del giovane”, based in Pavia and founded by Don Boschetti.

When this last parenthesis ended, the building became a municipal property and has remained unused until today, waiting for a new life.