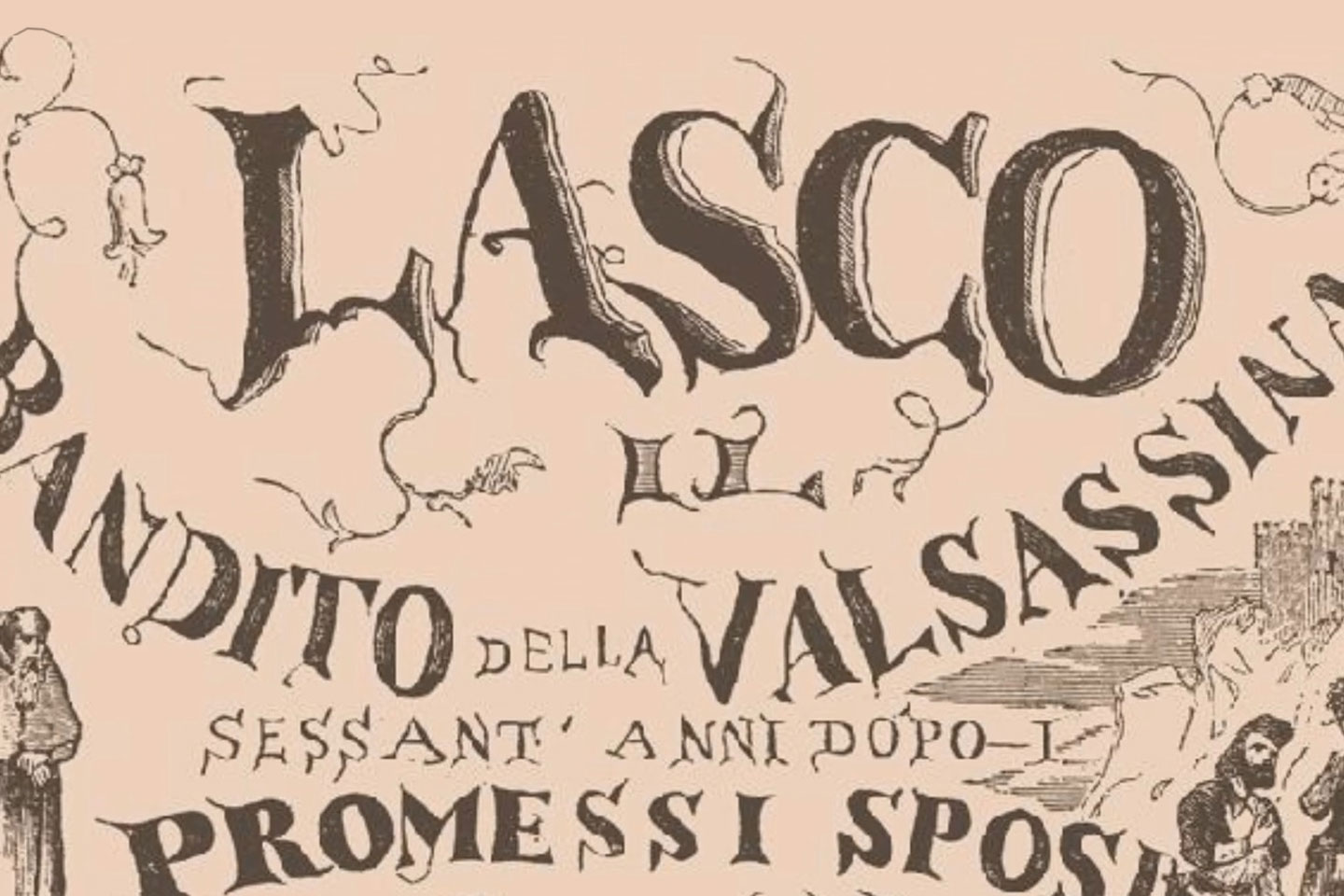 Antonio Balbiani was born in Bellano on 8 October 1838. He had a strong attachment to his native town and nurtured a great love for it.

He was a writer of “fertile genius”, as the large commemorative plaque  inside the Town Hall states, of intense dynamism and with a strong desire to emerge, character traits that soon made him abandon the path to the priesthood chosen for him by his relatives.

He obtained his teacher’s diploma in Milan and then chose to make a living teaching and writing, but historical events and his overflowing patriotism led him to join the front ranks of Garibaldi’s insurrection which, however, he soon had to abandon because of his precarious health.

Widowed, and with his only daughter confined in a convent, he devoted himself body and soul first to journalism, then, in Como, to teaching, and then returned to Milan for a short period and then to Vigevano, where he directed the newspaper “Il libero operaio. Lavoro e libertà”.

A short, final stay in Milan was followed by a definitive return to the shores of the Lario in Tremezzo where he founded and directed “Il Nuovo Lario”, a newspaper that collects facts that have happened in all the villages in the Lario and is open to everyone.

His literary production is immense.

He thus acquired  great notoriety, which led him to be always present at all the celebrations and feasts of a certain importance.

His literary production is immense, but inversely proportional to his ability to manage the profits from his publications, to the point that, to make ends meet, he sometimes worked as a tour guide and wrote sonnets, songs and odes on commission. He spent the last years of his life in Bellano, with his elderly mother and in very poor health, where he died on 19th January 1889 in total anonymity. No trace of his burial remains, but the pages of “Como e il suo lago (Guida del viaggiatore)”, one of his fifty works, still stand out today for the precise and acute tourist promotion of the entire Lario area and also of Bellano.