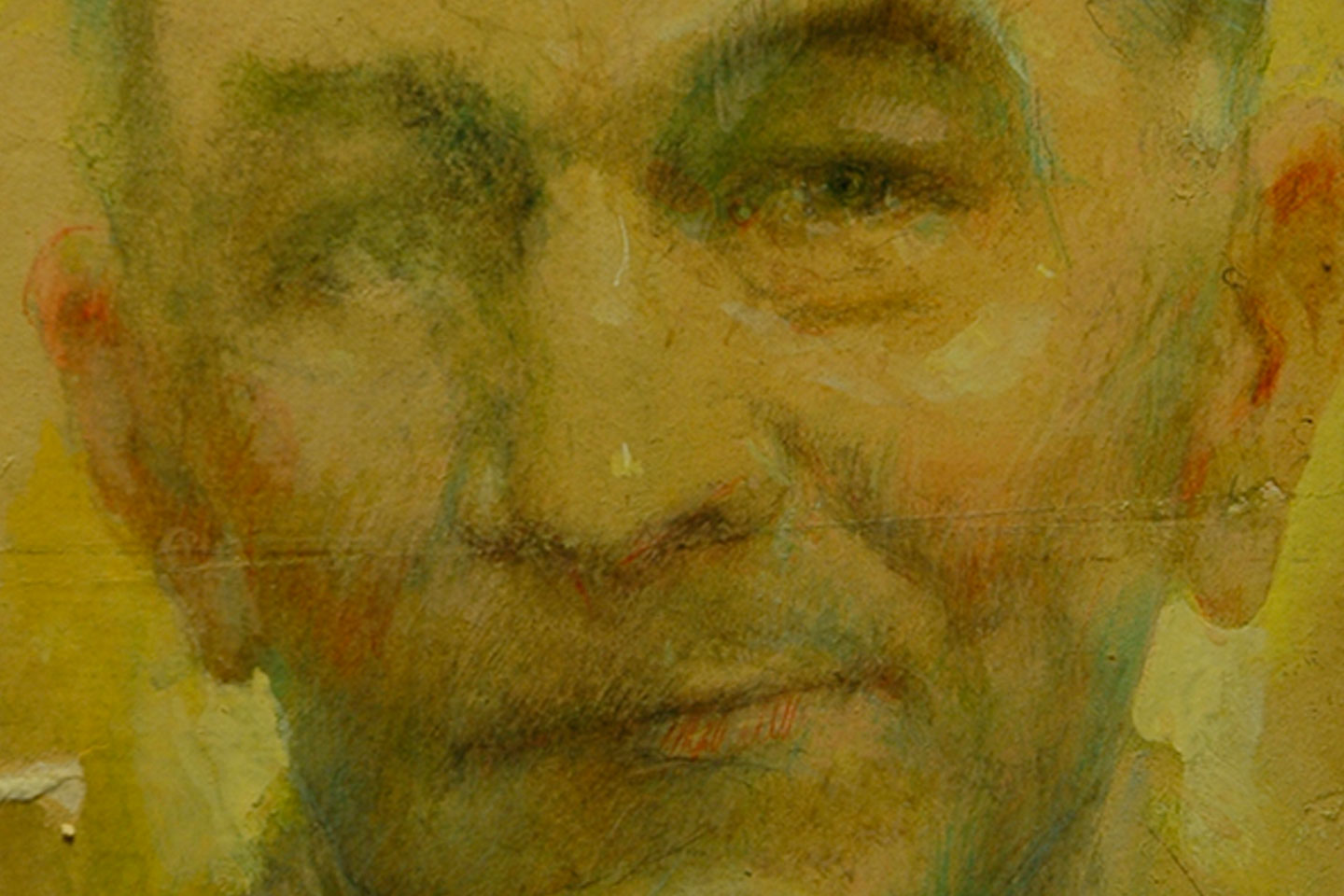 Luciano Lombardi was born in Stilo on 25 February 1928.

In October 1933, when his father won a public competition to become district doctor for the Bellano-Vendrogno consortium, he moved to the hamlet of Inesio.

A freelance journalist, he collaborated with numerous newspapers and magazines for which he wrote many publications of a historical nature.

A freelance journalist, he collaborated with numerous newspapers and magazines for which he wrote many publications of a historical nature.

He suffered a cerebral stroke on the morning of June 13, 1994, in his house in Bellano, where he lived alone, and he died within 48 hours, leaving a rich documentation, especially historical, and many notes of works just begun and planned.