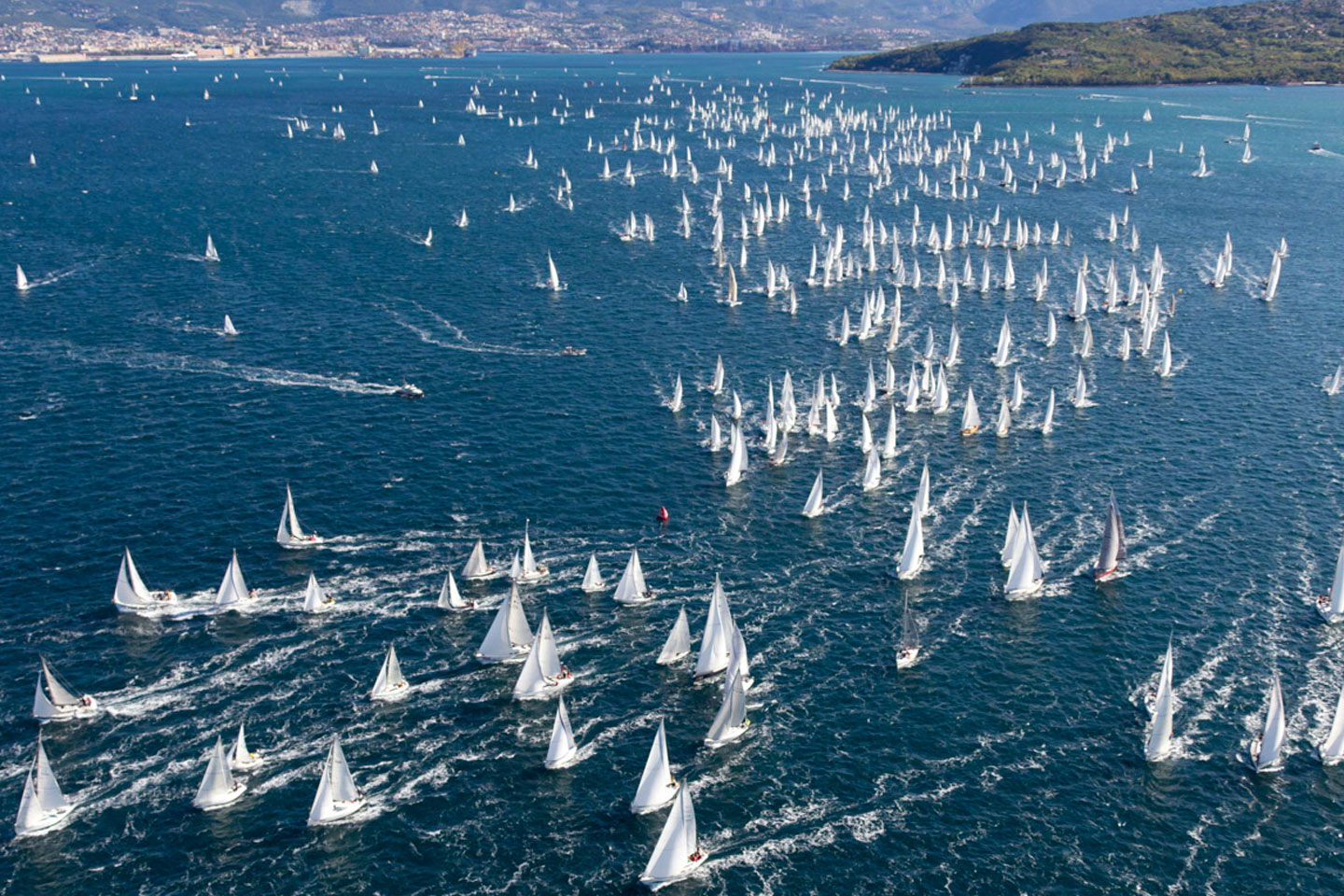 Carlo Borlenghi was born in Bellano in 1956 and began his career as a photographer following local regattas.

While still young, thanks to sailing and collaboration with the magazine "Uomo Mare Vogue", he travelled the world following the most important nautical events and today he is the official photographer of all national and international Rolex events.

In 1986 he won the “Grand Prix Professional de la photo de Mer” in Paris, organized by the French Chamber of Commerce.

He received a plaque from the President of the Republic Giorgio Napolitano “for his many years of intense activity in favour of the sailing world”.

In 1989 he founded the photographic agency of the sea “Sea&See” Italia, specialized in all nautical sports, now part of the Mediatree Group.

In 2003 he won the Omega award for best sports photographer.

In 2007 he won the ‘Grand Prix de l’Image Course au Large’ – Salon Nautique de Paris 2007 and received a plaque from the President of the Republic Giorgio Napolitano “for his many years of intense activity in favour of the sailing world”. In the same year he exhibited at the Louis Vuitton space in Paris for the photographic exhibition Winds and Sails dedicated to the America’s Cup.

In 2012 he had a solo exhibition in Paris – Marie du XVI Arrondisement.

His specialization is not limited to the sporting environment, but also extends to services for the shipbuilding industry in general: from brochures for shipyards to portraits of companies.

Every year he publishes books and calendars, all dedicated to the sea and collaborates with the most prestigious nautical magazines and newspapers.

The enthusiasm that has always characterized him leads him to be always open and available to any adventure or innovation and to be constantly updated both in the photographic field and in the technological one.